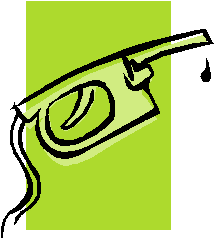 The server, which is operated by SRS Informatika Kft., collects all data from 46 petrol stations across the country and makes analyses for 8 main regions.

Main tasks of the Kutinfo system:

How the subsystems of SRS Kutinfo function

At petrol stations refuelling is only possible if 3 identifiers are known. Identification of the locomotive to be refuelled is required, the train driver and the operator of the petrol station. In addition, the control of the linkage of the fuel hose to the locomotive is prescribed for the system. Refuelling is only allowed if the system has detected all components. An industrial computer (tanker) makes the above-mentioned identification tasks. 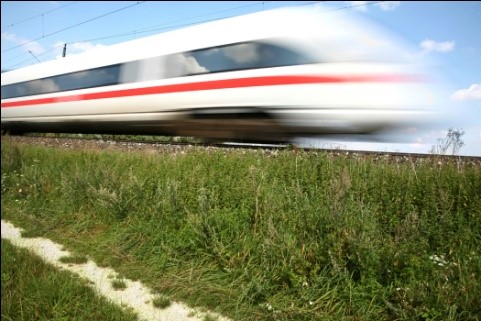 The Hecronic fuel terminal is located next to the fuel pump. The machine consists of the following elements: LCD display, keypad secured against damage, thermal paper printer and radio receiver. The identification is carried out by the radio receiver, whose counterpart (radio transmitter) is installed in the locomotive. The radio transmitter identifies the locomotive, the train driver and shows the linkage of the fuel hose. The operator of the petrol station identifies himself by means of his chip card at the card reader at the fuel terminal. The card of the train driver is based on the same technology as the operator’s card. The electronic reading takes place at the card reader located on the locomotive.

The data is uploaded to the computer and the transactions can be called up at the petrol station by using the invoicing programme. The programme is called TM OFFICE. The computer forwards the data through a WAN network to the centre. The invoicing programme on the server is called AKH OFFICE. The data of all petrol stations can be queried by the server and in the dispatch centres. List can be queried about locomotives, train drivers and petrol station operators by using the identifications. The queries can be handled according to data types or time intervals. The regional centres can only query the data of their own region, also via the WAN network. The query is done by using the browser from the AKH server. There are no databases in the regional centres.

The process sequence is displayed with a special application. The name of this programme is BUILDOG. The status of the technical components, pumps and valves are displayed on the computer by means of a PLC. From the received signals the BUILDOG shows the state of the current elements by a drawn diagram on the computer. This data arrives at the central and regional centres through the WAN network at a previously set time.

The central server also collects the data of the tank level. The system makes control through logical operations, and the permission is given if the conditions enable refuelling. For example, if there is such a valve that has been damaged during the process, if the level in the tank is not high, if the level does not correspond to the prescribed level, etc. If any event of the above mentioned is present, the BUILDOG stops the refuelling.

The BUILDOG programme handles the alarms on the computer. The sections show the locations of the alarms on a digital map, and send the information about the events to the central and regional servers. 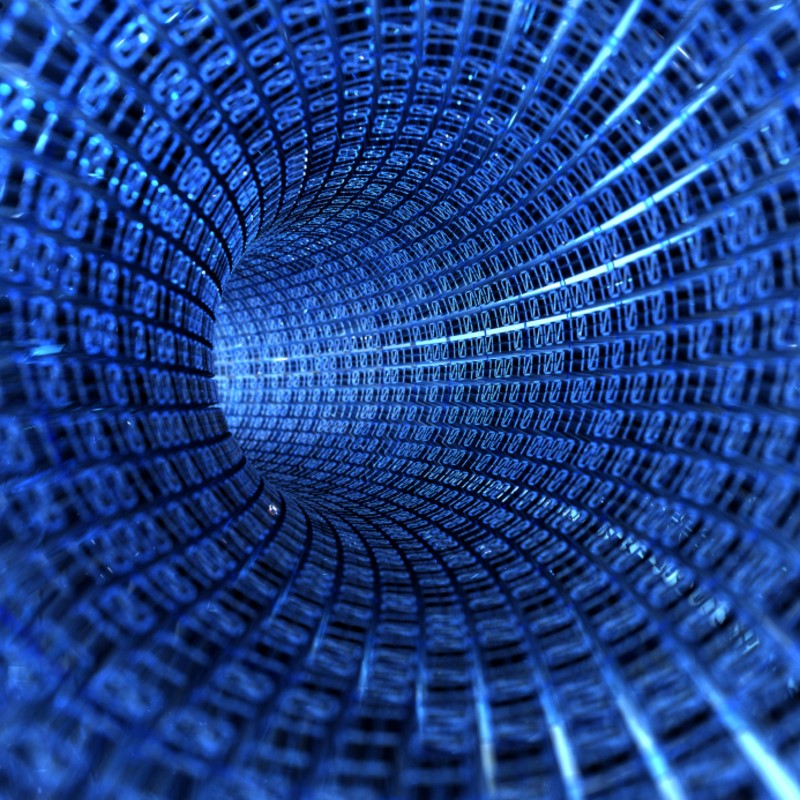 There are large distances between the dispensers, petrol stations and site (where the calculator is). In some places the distance can be several hundred meters. The contact between the computer and the PLC, the filling machine, oil level meter is done with RS232 cables, which cannot be expanded for such large distances. To make the communication smooth and fast, the SRS Informatika has changed the RS232 signal, and passes the data through an optical cable. This solution protects the system against high voltage and lightning problems.

In order to create an international network, we have used the already existing network of MÁV Zrt (Hungarian State Railways) with corresponding extensions. In order to insure the WAN network, we have also set up a rescue route with the use of ISDN and analogue telephone networks.